Aliphatic Solvents are different from Aromatic Solvents as they don’t contain Xylene or Toluene. After obtaining them during the distillation process, they are further treated to improve their odor and color.

Contact us today for your inquiry and we will help you to select the proper aliphatic compound as per your requirement. 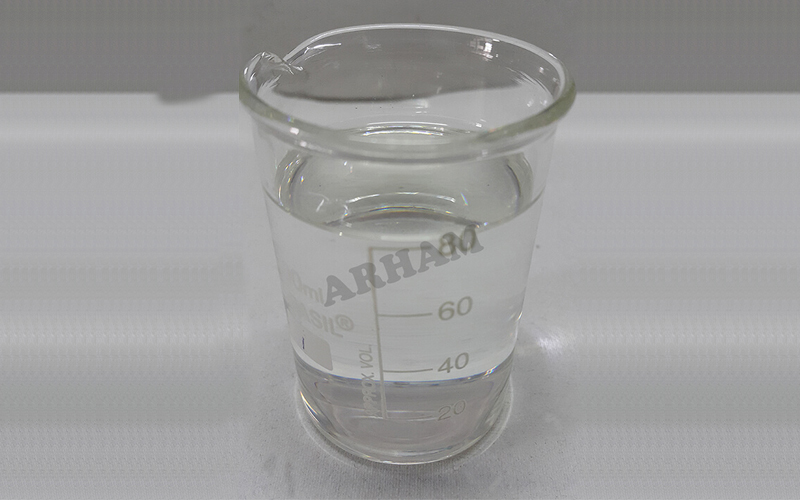 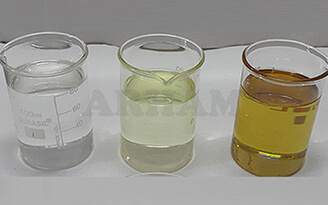 Base Oils are paraffinic hydrocarbons that are produced by Solvent Refining. 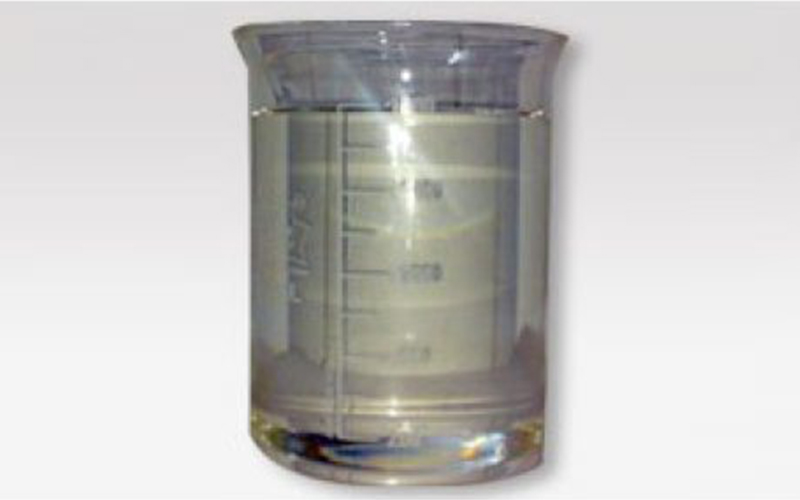 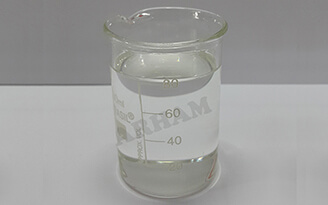 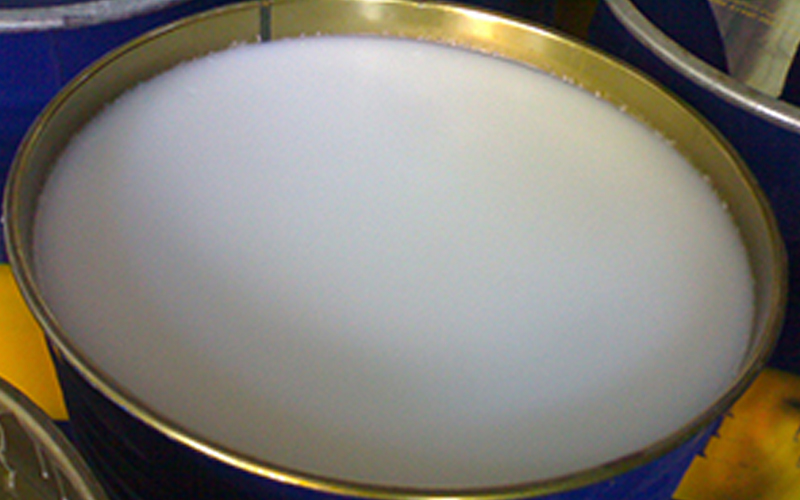 Petroleum Jelly is obtained as a derivative in oil refining. Arham Petrochem 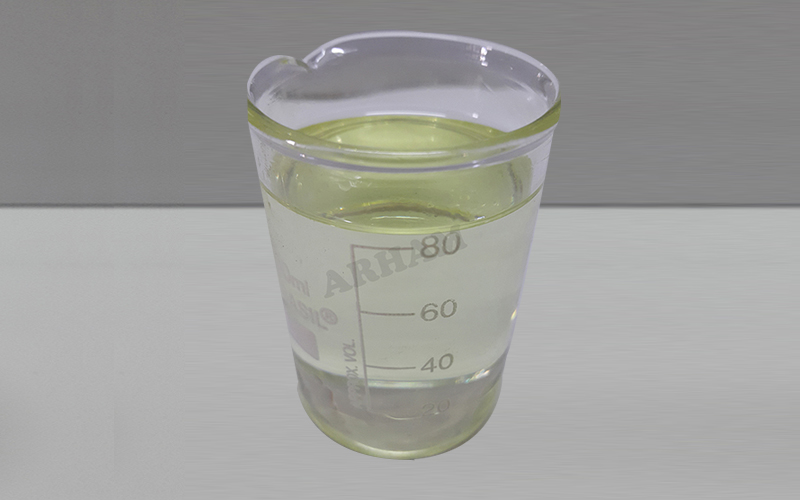