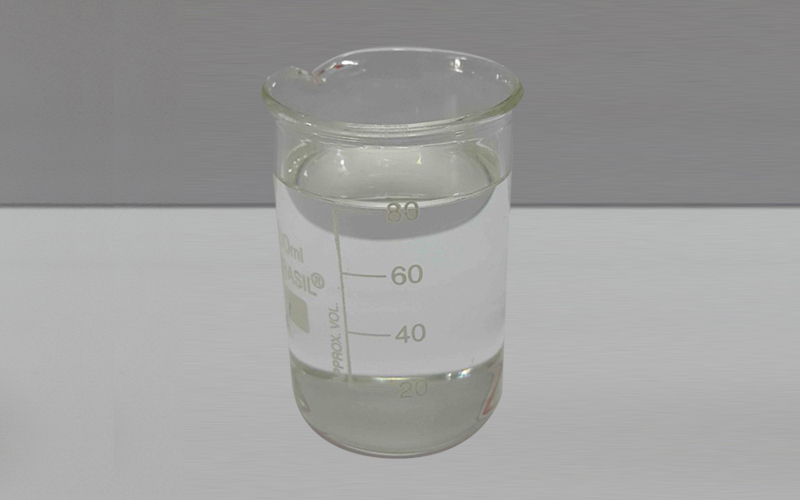 Diethylene Glycol(DEG) is obtained as a by-product of MEG along with TEG. It is also obtained by performing partial hydrolysis of ethylene oxide. It is a colorless, odorless, toxic, hygroscopic liquid with a sweet taste. DEG is miscible in alcohol, acetone, ether, ethylene glycol, and in water. It has a higher boiling point, specific gravity, and viscosity than MEG.

DEG is used to manufacture plasticizers, polyurethanes, unsaturated polyester resins. It is used as a textile lubricant, coupling agent, a solvent in textile dyeing, a solvent in printing inks, a raw material for the production of emulsifiers, a solvent in printing inks, demulsifiers, dehydrating agent for natural gas, a humectant in the tobacco industry and in treatment of corks, glue, paper, and cellophane. DEG is also used in antifreeze solutions, solvents, adhesives, and brake fluids.

DEG is getting replaced by its co-product TEG nowadays as manufacturers are preferring the latter one because of low toxicity. Still, DEG is used by a lot of industrialists across the world because of its multipurpose nature and easy availability. Contact us today to get your quote for DEG.

Got any Questions?
Call us Today!