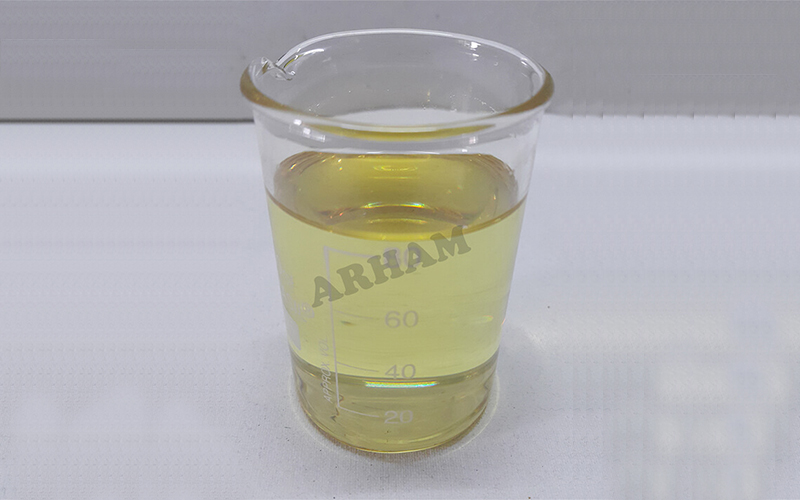 Heavy Aromatic Solvent 200(also known as solvent C12) is a transparent, light yellow liquid that has heavy aromatic grades and is produced by the distillation of the aromatic streams of petroleum products.

Solvent Naphtha 200 is a mixture of C12-C14 hydrocarbons having C12 in predominant proportion. Heavy Aromatic Solvent 200 has high solvency, high boiling point, and slow evaporation rate. It is highly flammable and environmentally hazardous.

Aromatic 200 has CAS number 64742-94-5 and can be used as a carrier solvent. Arham Petrochem manufactures and supplies Solvent Naphtha 200 globally and in India. Contact Us Now to get a free quote and more details on Heavy Aromatic Solvent 200 SDS and TDS.

Got any Questions?
Call us Today!